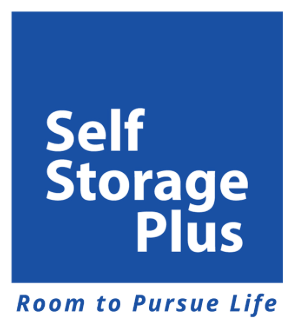 How To Survive, Thrive and Come Alive During Washington, D.C.’s Winter Months 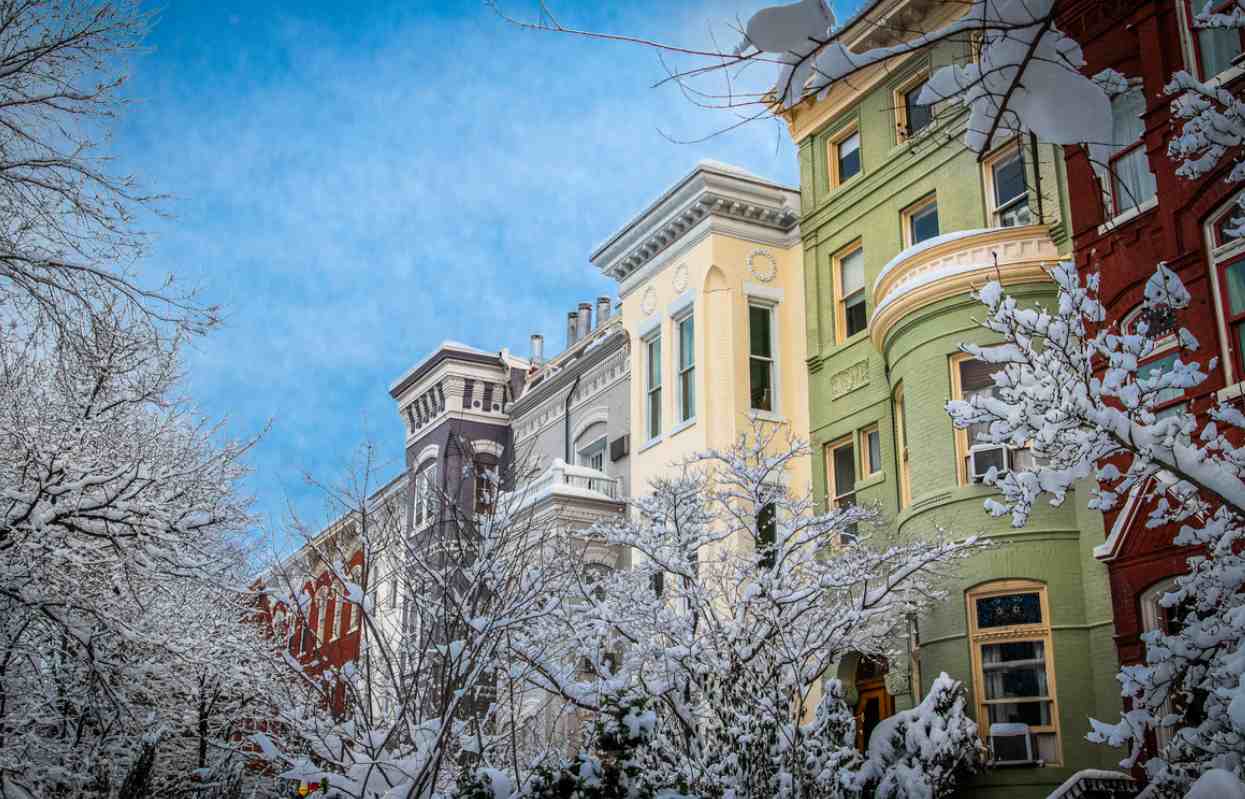 If you’re thinking of becoming a new resident of Washington, D.C., you can easily find all kinds of helpful newbie resources online, from how to hook up your utilities to how to make your visit to the DMV less painful.

But understanding why longtime residents both love — and freak out over — the region’s winter season is a bit tricker. Are the winter months really so bad in Washington, D.C.? C’mon, really?

The truth about winter in Washington, D.C.

Before you worry too much about what you’re getting yourself into, let’s check the facts. Winter in Washington, D.C., is no worse than some other major U.S. cities — for example, St. Louis. Typically, Washington, D.C., gets about 14 inches of snow in an average winter season (less than St. Louis by at least four inches). Even D.C.’s coldest month, January, sees average highs and lows of 40 degrees and 27 degrees, respectively (St. Louis’s averages are colder by three and five degrees, also respectively).

Winter in Washington, D.C., didn’t even make a recent list of the 30 places with the worst weather in America. Nor did it appear in a 2019 article ranking the American cities with the harshest winters, although to be fair, nearby Baltimore did make the list.

So why do Washington, D.C., residents both love and hate winter months? How do they survive, even thrive, when temps dip low and snow piles up? And what weather-related activities might you end up embracing (and complaining about), just as a proper resident should? Read on.

What to love (and what not to love) about Washington, D.C., winters

How to thrive during a Washington, D.C., winter

With these tips, you too can master the most brutal temperatures, ice and snow the D.C. area has to throw at you.

Washington, D.C., residents have the winter months figured out. They may grumble to outsiders about how cold it is, but they fully embrace hanging out around their city with fellow residents, chilly temps and all.

Here are four things residents absolutely love to do during the winter in Washington, D.C. (and once you try these activities, you’ll embrace them all, too):

Nobody wants to move in cold weather. But Self Storage Plus can make it a little bit easier, with climate-controlled storage, boat and RV storage, and other helpful storage solutions.

Get started by using our size guide to help you decide what size storage unit would be right for you. Then find a Self Storage Plus near you — we have locations across the Greater Washington, D.C., and Baltimore area.

Home Improvements that Fit Your Wallet

5 Tips for Moving in the Winter

Don’t Forget These 4 Things When Planning to Move

The Best Apps for Moving

Copyright 2023 Self Storage Plus